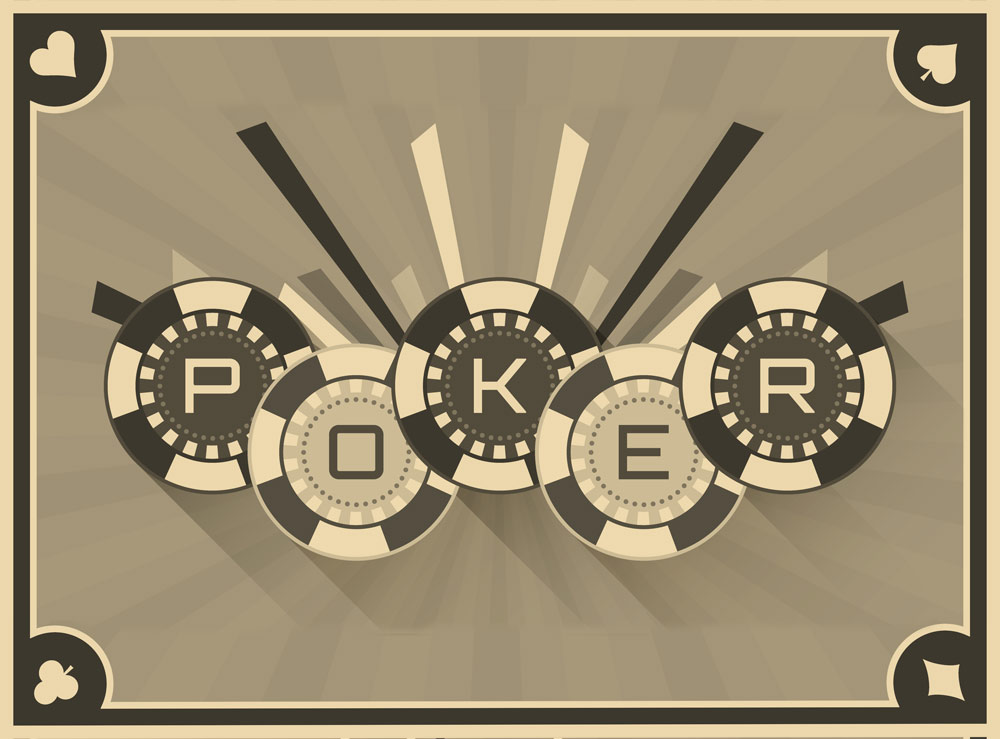 You’ve paced yourself, managed your bankroll admirably and read your competitors’ hands as if by magic. As a result, you have made it through all of the gruelling rounds of a poker tournament to reach the final table. It is all too common for poker players to lose their cool and burn out when the end of the tournament is in sight. Use these three poker tournament tips to ensure that you have the best possible chance of success.

1. Do not accept bargains

It frequently happens, especially in beginners’ tournaments, that one or more players will offer to split the total winnings evenly between all competitors at the final table on the condition that all of them agree to a tie. That means that there will be no outright winner of the tournament, but at least everybody at the final table will go home with a little financial something. Expert guides tend to agree that it is best to refuse all such offers of deals for two key reasons. Firstly, if a fellow player offers you a deal like this, it is usually a sign that they have a week hand: as a result, it indicates that you have a good chance of beating them if you refuse the deal and continue playing. The second reason is psychological. Tournaments can be long, exciting events that are replete with emotions of expectation, suspense, anxiety and high levels of focus right to the nail biting final table. Such an emotional journey calls for a proper finish in the form of a fight to the bitter end: something that provides an outlet for all of those pent up emotions. If we simply allow the tournament to fizzle out by making a deal with fellow players, we can leave the event feeling frustrated to say the least.

Caveat: one time when it is permissible to accept a deal in the final table

The one time when you should consider accepting a deal is if you have a very weak hand in the final table and you have absolutely no hope of winning any cash prize: first, second or third. A deal could be your only way of winning back some of the money you have wagered in the tournament. At this point, you will need to decide what your priority is: do you value the poker experience involved in trying your darnedest to win with a very weak hand, or do you relish more the opportunity to take home some money?

2. Prepare for the final table at three tables beforehand

You may have been coasting along on autopilot for the initial few tables of the tournament, doing just enough to get you through to the final whilst conserving your energy for the big finish. The last three tables are when you should wake up and watch every single player closely so that you know how your opponents in the final are likely to play. Three tables before the end of the tournament, watch every player’s poker tournament strategy and start planning how you would counter it in the final table.

Also referred to simply as ICM, the Independent Chip Model is a principle that recognises the fact that casino chips do not have the same value at every point in a tournament. When it comes to the final table, chips that are lost have more impact than chips that are won. This means that players ought to guard especially carefully against losses in the final table. This advice may seem counter-intuitive: many gamblers see the final table as a chance to let off steam and flash their chips around like never before, after a long period of being extra careful spendthrifts throughout the preceding tables of the tournament. Work against this impulse, however, and you will be in with a much greater chance of success at the final table.

Make the three tips above an integral part of your final table poker strategy and you could find yourself raking in hundreds of thousands of pounds in prize money. At the final table, the difference between the first and second prizes can be very large, so it really pays to go all out and try and win the very top prize rather than settling for second.