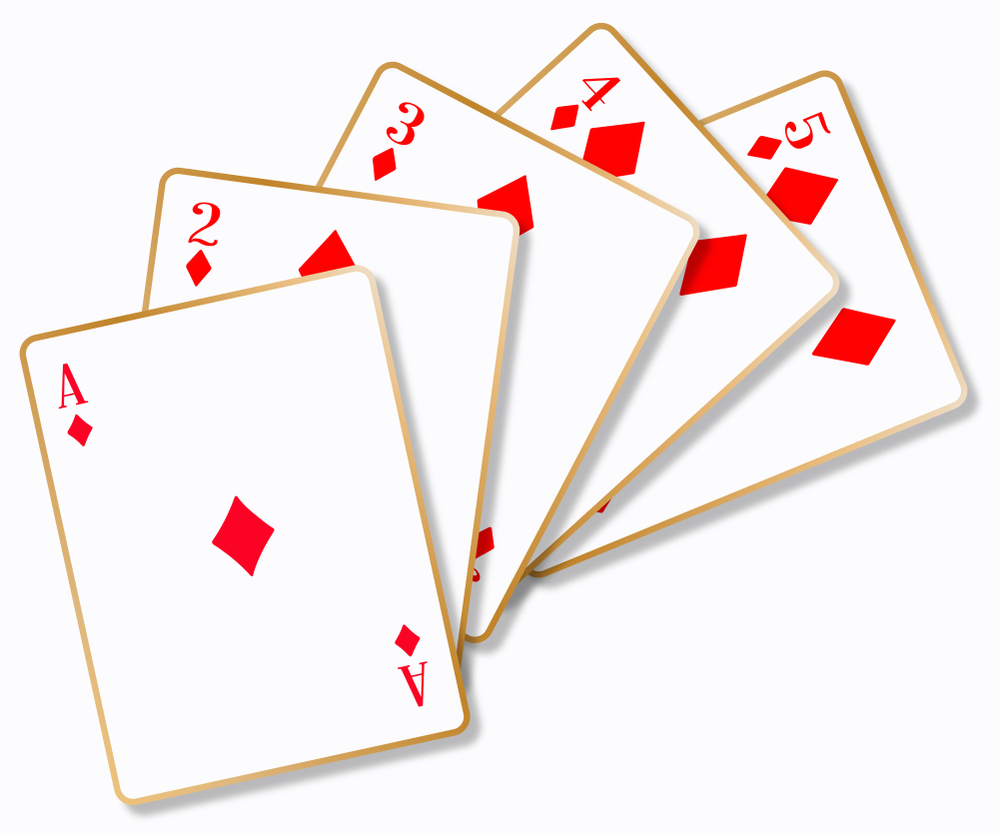 With its simple rules and accessible approach to betting, five card draw is often seen as the ideal entry-point for those new to the world of poker. It’s almost always the first version of the game learnt by beginners due to its stripped-back rules, while it’s also a common sight in land-based casinos as the basis for video poker machines. If you’re looking to play five card draw poker online however, don’t expect to see it as well represented as other forms of the game such as Texas hold’em. However, if you’ve began to master the basics and take your five card draw poker tips and experience forward, rewarding variants can be found at online poker rooms.

A Brief Breakdown of Blinds

A major feature of five card draw are blinds. Just as with other flop-based poker games, blinds are used to promote a more dynamic game. Both small blinds and big blinds are given to those players sitting left of the dealer. This decides in which order cards will be dealt. Once you start playing a game of five card draw poker, you are free to wait until the big blind arrives at your individual position before you need to commence play or post an equivalent. This of course doesn’t apply when you’re in the position of the small blind. In this instance, you’ll need to wait until the next hand in order to play.

How the Game is Played

Five card draw poker kicks off with five cards dealt to each player in the game. All cards are dealt face down, with the dealer beginning with the player to his or her left. Once the first hand is fully dealt to all players, betting can begin. At this point, each player can choose to fold their current hand if they wish, call the current bet, or raise the stakes. Should nobody choose to raise, the player assigned the big blind is free to check their hand if they wish. In this situation, this player hasn’t actually made a bet, but gets to keep a hold of their hand instead.

There are certain limits placed on what you can raise and bet, depending on the exact type of five card draw game you’re playing. Should you be playing a no limit game, things are simple. With a no limit game you are free to bet all chips whenever you wish. Should you find yourself playing a game with pot limit rules in place, you can only bet up to the value of the pot at that particular point in the game. You may also find yourself playing a game with fixed limit rules being observed. In fixed limit games, betting limits are incremental, with said increments corresponding to blind sizes.

After initial betting has finished, anyone still remaining in the hand can now discard any of their cards and replace them with new ones. If they so wish, a player can choose to replace all of the cards in their hand with newly dealt ones. Should a player not want to make any switches to their current hand, they can instead opt to stand.

Once a draw has been completed, a last round of betting begins. Should nobody else playing choose to make a bet, the remaining player has the option to make a bet themselves or check their hand. If a bet has been raised, other players have the choice to fold, raise or call. At the showdown stage of the game, the player who has the highest overall hand scoops the prize pot. In the event of a tie, the pot is split in equal parts between however many players have landed a tie result.

Although its simplicity makes it incredibly popular and accessible, those looking for more refined five card draw poker strategy might be better served be one of its variants. Stripped deck five card poker is perhaps the best known of these variants and is commonly known as ace-to-seven. Up to five individuals can participate in a stripped deck game, with a 36-card deck used. If for players participate, a 32-card deck is used. Typically, stripped decks only include eight or nine different card ranks, as opposed to a traditional thirteen. The aim of stripped deck five card draw is to alter the chances of landing certain hands, making play more unpredictable and exciting. Those looking for a more exciting alternative to five card draw poker online will find variants like stripped deck more commonplace than the conventional game.