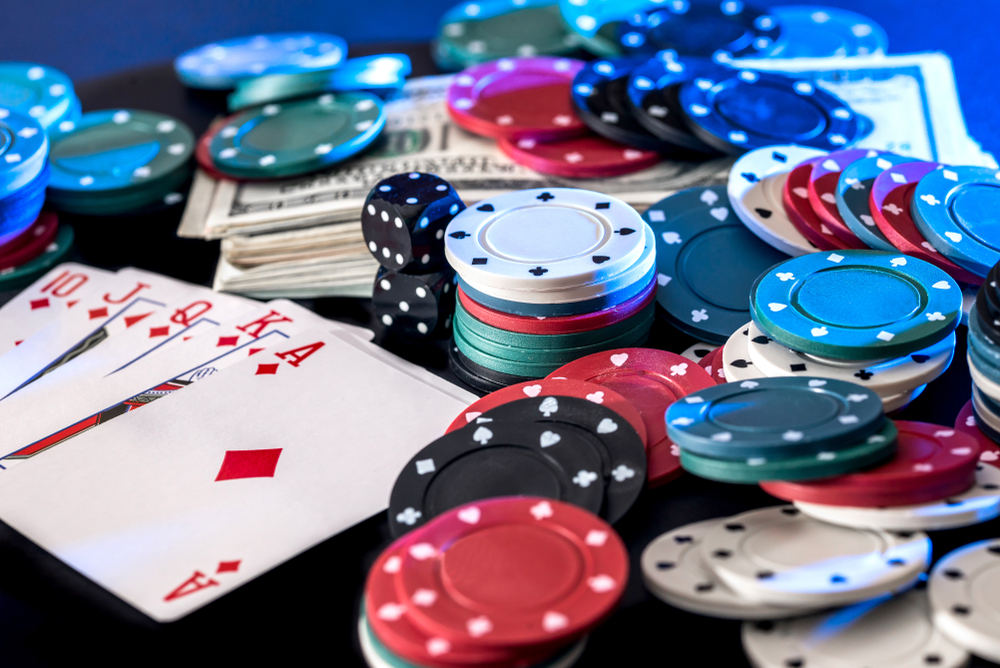 Since the start of the 20th century, poker has gradually risen in popularity. Whereas once it was seemingly confined to small groups of enthusiasts, in modern times it has evolved to become a popular mainstream spectacle, with high profile international tournaments featuring professional players being broadcast commercially on late night television or via online poker. Prize money totalling multi-millions of dollars is now shared between players at the top of their game. Online poker play also continues to grow in popularity among both casual and serious players.

Poker: A game of strategy over luck

It is, of course, not only a game of fair chance, but of a definite amount of strategy and skill. Indeed, without at least some of the latter two, you’re not going to get very far in this game. The importance of poker late positions is one of the most vital things to learn about first.

Even as a beginner in casual play, you likely don’t want to end up in a situation where you need poker positions explained to you before or during a game with potential competitors. Taking the time to learn a little about this beforehand will mean you won’t have to reveal your hand as such before the time is right. It’ll also equip you with some valuable poker strategy to take into pressure games later, if you find you have a knack for the game.

Why keeping poker positions in mind is vital

In poker, every player starts off in a different position around the table, dependent on which side of the dealer (or ‘button’) they’re on. This ranges from early, to middle, to late position. It rotates throughout the game, so at some point you’re going to be at more of a tactical disadvantage, and at another you could have more of an advantage over your opponent – providing, of course, you know the relevance of each position and the approach you should take, or certain factors you should be wary of.

What exactly are poker late positions?

The late position is known as the spot to the right of the button/dealer, with the ‘early position’ on the left and the ‘middle position’ around the, well, middle of the table. As the game rotates clock-wise from the button, players in the early position must take their turn first, without yet knowing what kind of hand other players have around the table.

Having the late position in poker means you’re taking your turn after others have already revealed at least a small amount of their own hand, and you can adjust your own strategy accordingly. After each round, the button itself will rotate, so you have to use late position to your advantage as much as possible when you have it, to help limit the disadvantage you may find yourself at when it’s your turn to be in the early and middle positions.

How to use positioning to your advantage in poker strategy

So, being in the late position basically means you have the best position, albeit temporarily. In taking your turn after other players, you’ll already have information about their hands – extra information that is useful for utilising a strategy during that turn. But all is not lost on a turn when you’re stuck in one of the early positions – players in that position tend to play more cautiously, which is recommended especially for beginners. However, more experienced players may take more of a risk if they’re confident in their hand and/or want to try ‘bluffing’ their opponents.

Bluffing, of course, is when you play more confidently than your hand would suggest, attempting to fool others around the table that you’re in a more powerful position than you’re actually in. It could goad other players into folding when they may not have to; this is an important element in poker strategy that requires skill to perform effectively, and it contributes to the overall enjoyment of the game for both players and spectators.

Confidence either way is key

Playing confidently in an earlier position can work to make those in the late position play a little more cautiously, though it can backfire on the early positioned player if it becomes apparent that someone else simply has a superior hand and isn’t falling for the bluff. This is all part of the fun of poker, after all.

Remember first and foremost that poker should be enjoyable. Enjoy yourself as you develop your own skill and strategy!