Get Good At “Sit and Go” (SNG) Poker With These Tips! 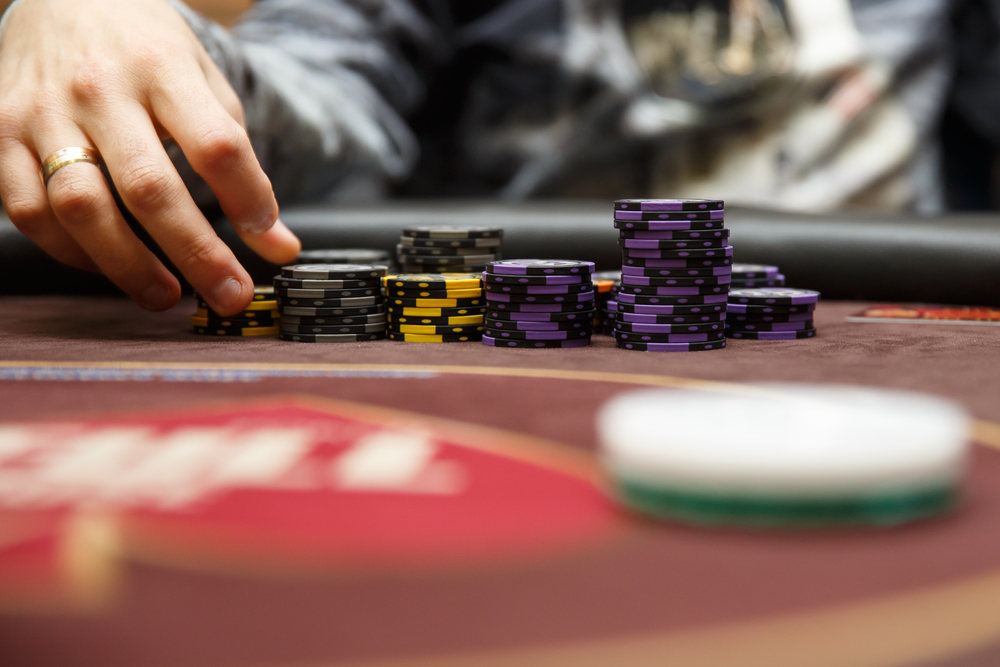 There are more people than ever before who make a good amount of money playing online poker. These people tend to play a game type called “Sit and Go” poker and it is a small tournament that generally takes place on a single table.

The Sit and Go part of the name comes from the short wait time from the time a player registers to play until the game starts, which is immediately after all players have registered. With most games only having nine players, this only takes a few minutes, with a tournament usually taking about an hour to complete. In most sit and go poker tournaments, the top three players are the only players paid out, so getting passed the bubble into third place should be every player’s goal.

Below are some sit and go poker tips that will help you to become better at the game type, whether you just want to win more when you casually play, or if you want a solid sit and go tournament strategy that you can use to make a more comfortable life for yourself, these tips will help.

One of the most important SNG poker tips that we can pass along to you is to always try to stay disciplined throughout play. The way the game plays, there is a lot less variance in stack sizes than in multi-table tournaments. This means that keeping a tight approach early will keep your stack larger, allowing for more aggressive push-pull play later on, and increases your chances of making it passed the bubble and doubling your buy-in.

Speaking of the bubble, if you find yourself with the big stack and it’s approaching, you can start betting more aggressively to widdle down the opponents you have that are reluctant to lose. To do this, raise approximately half of your hands when the pot hasn’t been raised before the flop. This is also known as an unopened pot, and raising one will cause any players afraid of losing their stack to fold, while you will raise yours a small amount each time it works. If they move all-in against you, it likely means they have a very good hand, and this is when you should fold out and let them have it, if you play and lose, it might not hurt your stack much but it can keep them in the game longer, which means it will take you longer to pass the bubble.

If you have the small stack on the way to the bubble, you should think about going all-in any time it makes sense to. If you’re the last player to bet on a pot with no action, going all in is a good option, even if you don’t have good cards as it’s likely that no one else does either, otherwise someone would have played something.

If you can’t afford to fold on re-raises, it’s time to start making every play you make an all-in play to try to fold out the other players. This is known as push-fold poker, as it requires a player pushing against another stack with their own and the other player folding because they won’t risk losing more than their original bet.

If you have a good hand and are going second after a raise from the first bettor, think about going all-in. It is very likely that the first player was trying to bluff and steal the pot, but you can re-steal it from them if you can scare them off. Don’t fret if they call you, just make sure that you have at least a pair, ace, face cards, or some medium suited connectors in your hand that will give you a good chance of beating them if it comes to a showdown.

Always know where the big stack is and pay attention to how they are playing if it isn’t you. If they are being aggressive, only try a steal if they have already folded.

Put in the time to master your SNG poker strategy, you probably won’t make good money for a while, but keep at it and you will get there using the sit and go poker tips we’ve given you.

Finally, know the limits of your play abilities, only play as many simultaneous games as you can keep up your disciplined play style for. Start with one or two at first.